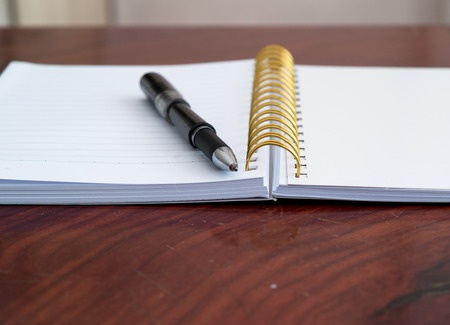 There are three main problems with interruptions. First, they deviate one from primary tasks. Second, they occur rather frequently in the work place. Third, it takes time after the interruption to reorient back to the original task.

A variety of studies, such as the one conducted by Professor Gloria Marks on interruptions and the fragmentation of work, suggest that the average person either switches tasks (from checking email to making a phone call) or is interrupted by someone about every three to five minutes. Wow!

Of course, avoiding interruptions completely is not practical. Instead, I suggest tracking them for two weeks to find big patterns in your day so the most common ones can be minimized.

Every time you are interrupted, record the following details:

After a few weeks of consistently logging all of your interruptions, you should see some obvious trends, such as the majority of the interruption are related to the same kind of issues or are mostly initiated by the same person. Once you understand these patterns, it will be necessary to consider some strategies to prevent these major productivity roadblocks in the future.