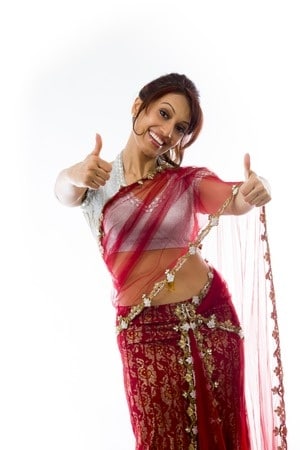 The late Sir Fred Hoyle coined the term “Big Bang” to mock a theory that opposed his own steady-state theory of the universe. Yet, the name stuck and became part of the English Language. Today, this hypothesis is considered by most scientists and laypeople as the best scientific explanation on how the Universe began.

Here is another similar story:

A few years ago, I heard a fellow co-worker describe a colleague of mine (I’ll call him Mr. X) as a Posi. I asked her what she meant and she said Mr. X was too enthusiastic and always focused on finding a positive solution instead of analyzing the problem. As I explored more, it became apparent this co-worker meant the term Posi as an insult, as she loved to gripe and complain about everything. Later, I found out she also used this term to describe me! I felt it was a wonderful honor to have this title bestowed upon me.

The big question is this: Are You a Posi?

A Posi is someone who has a positive attitude and desires to find solutions when problems arise. Now, a Posi is NOT a Pollyanna or blinded with optimism. A Posi does not believe everything is ‘sweetness and light’. Instead, a Posi is a pragmatist who asked these two questions:

Positive Thinking is often the catalyst to problem solving. Be a Posi.