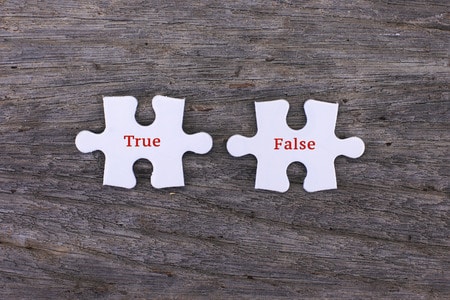 The Liar Paradox is a very ancient puzzle that has been reviewed, revised, and discussed by ancient and modern (e.g. Russell, Quine, Kripke, Tarski, Strawson) philosophers without producing a resolution that has satisfied everyone or even the majority. In the absence of an intellectual consensus, a few bold thinkers have claimed that they had the solution.

Thinking on this enigma has captured some of the best minds in history. Theophrastus, Aristotle’s immediate successor, spilled much ink about the Liar Paradox. In fact, during the 14th century, John Buridan attempted, unsuccessfully, to utilize the Liar Paradox to prove the existence of God with these two statements:

None of the sentences in this pair is true.

The roots for the Liar Paradox go back to the sixth century BC when philosopher Epimenides wrote that the Cretans are always liars. Epimenides was a Cretan himself, thereby resulting in the first instance of this kind of logic loop. Later, Eubulides of Miletus, a philosopher from the fourth century BC more formally stated it when he said the following: A man says that he is lying. Is what he states true or false?

Here is another example: This sentence is false!

The problem with this self-referential sentence is that if it is true, then it also has to be false. Yet, if we accept that statement as false, it means that it is true! This problem lies within attempting to assign a mutually exclusive truth value to the statement.

Philetas of Cos (died circa 270 BC) was a well-known Greek poet although his works no longer survive except in fragments). He also spent so much time contemplating the Liar Paradox that he withered away without food or rest. According to the ancient writer Anthenaeus, his tombstone had this epitaph engraved on it:

O Stranger: Philetas of Cos am I,

‘Twas the Liar who made me die,

And the bad nights caused thereby.

If you come up with a solution, please feel free to let me know.