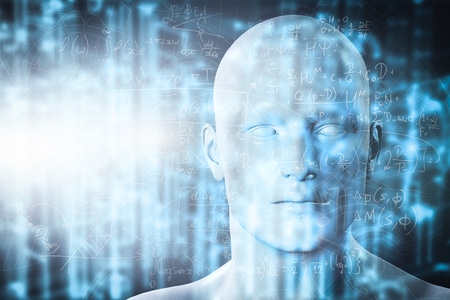 The question ‘what is real’ has haunted Western Civilization since Plato wrote about his Allegory of the Cave within The Republic. Epistemology is the sub-discipline of philosophy that examines the nature of knowledge. In simpler terms, it asks the dual questions of ‘how do we know what we know?’ and ‘what is true?’

Is it possible that the shadows displayed on your own cave wall are just part an elaborate simulation? Perhaps. Could have your brain been removed by a mad scientist at birth, placed in a nutrient-rich vat, and continually stimulated with false information about the world so everything you have ever experienced is merely an illusion? Maybe.

If you would like to explore the above thought experiments and related topics of epistemology in a fun way, then take my free and simple course: Reality 101. Instead of reading some dry philosophical tomes or highly technical articles, this mind-bending adventure is taught via the magic of cinema, coving topics such as how perception, causality, and technology all influence ‘reality’. All that is required is some quiet reflection after completing each film assignment. Since some of these movies build on early ones, it is best to watch these films in chronological order.

** Although this list has been restricted to movies, the HBO series Westworld (2016) is also worth adding the list as ‘extra credit’ as it is an update on the main theme.