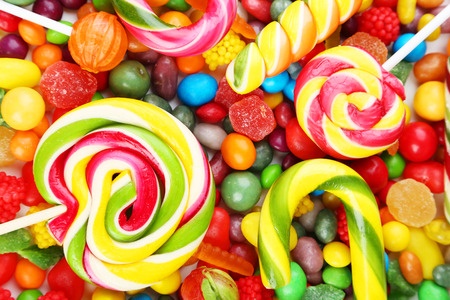 Last Week, I discussed the Simple Delegation Formula (SDF), systematic way to evaluate your regular tasks to begin the delegation process. Yet, another road block to successful delegation is what I call “task candy”. These are items that have a low overall long-term value; however, are extremely enjoyable.

Years ago, when I managed an IT department for a large corporation, I continued to organize the  Holiday Party, even after realizing it was one of my lower value annual tasks (scoring only a 16 out of a possible 100). Intellectually, I understood that I should delegate this entire mini-project to someone else or a small team, but emotionally, it was hard to let it go after planning successful Cool Yule’s for a number of years. It truly was something I looked forward to doing each December.

I eventually gave it to a few gifted individuals on my staff and they planned a better party (and less expensive too) than I had done in the past. If only I had done it sooner….

Task Candy is almost addictive and I encourage you to be strong and offload any such items to someone else as soon as possible.