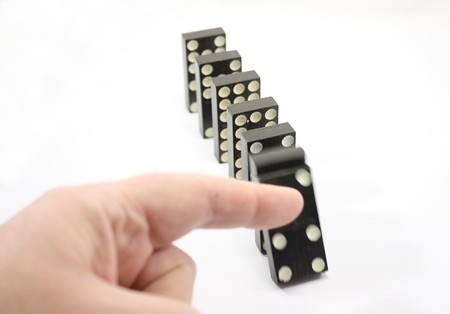 Cause and effect rarely exist within a simple one-to-one relationship. In fact, most events in history or business are influenced by many factor. One useful distinction for thinking about causation for any phenomenon is proximate vs. ultimate.

A proximate cause would be an event which is more immediately responsible for causing an observable outcome. Sometimes this is considered a more local cause.

An ultimate cause, which is more often historically more distant or has a global impact, is sometimes considered to be the ‘true’ reason why something occurred.

An Example: Why did this patient have a heart attack?

Remember that each type of causation is correct; however, the focus differs for scope and scale. Understanding both is important for developing workable and long-term solutions to problems.