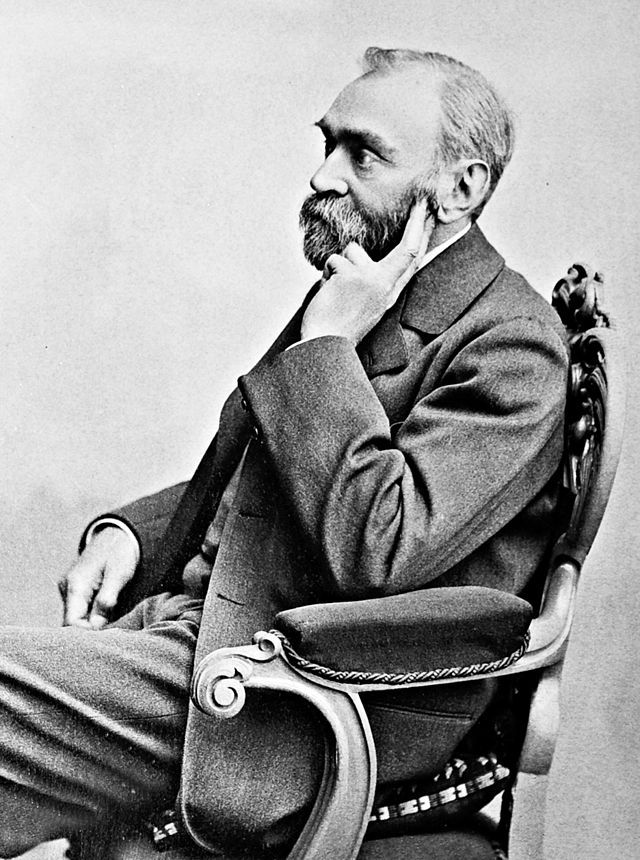 This is new exercise I developed for someone who was having a hard time thinking of long term goals. Take a few minutes and consider these questions:

Reflect on the Nobel Prize, one of the world’s best known Legacy projects. It was inspired by the erroneous publication of Alfred Nobel’s obituary (his brother had died, but French newspaper had the facts mixed-up) and the contents horrified him. Why? It began Le marchand de la mort est mort which means “The Merchant of Death is dead” and then condemned him for becoming a rich man by finding ways to kill more people efficiently than anyone before in history. He did not want the remembered by historians as the “Merchant of Death” so a few years later, he donated the vast majority of his estate when he died to establish the Nobel Prize fund. Today, most remember his name for rewarding the great minds of the world instead of as the inventor of dynamite. Also, let me know your thoughts on the creation of a legacy list.