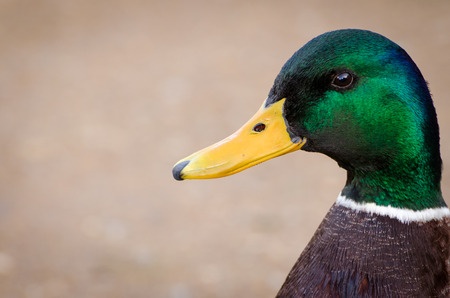 “Reality is that which, when you stop believing in it, doesn’t go away.” – Philip K. Dick

“Face reality as it is, not as it was or as you wish it to be…You have to see the world in the purest, clearest way possible, or you can’t make decisions on a rational basis.” – Jack Welch

A great deal of time is lost as people focus on the wrong problems, tasks, and goals. Why? Many are afraid to face reality. This is a big mistake. In order to be productive, it is vital that you embrace your reality and then plan how to get to the next level.

If you were traveling from City A to City B for the first time, you’d want map out your trip based on your current location, so you would not get lost and to insure that you took the best path possible. Life is very much the same way: you cannot get to where you want to go until you know where you are now.

Here are some life management questions to ask constantly:

Philosophers will argue over if anyone can know reality. Instead of getting stuck in this intellectual quagmire, sidestep the issues by simply agreeing to search for the best approximation of reality that is humanly possible. Everyone views the universe through unique cultural, educational, and sociological filters; however, each of us can do our best to be objective in our analysis of the data. When it doubt, use the duck test which is an analogical comparison based on sensory information.

By choosing reality, you can make sure that you are not traveling down blind alleys nor solving imaginary problems. Knowing your reality is the first step to becoming efficient and effective. The best way to hit a bull’s-eye is first to accept the reality of the target.