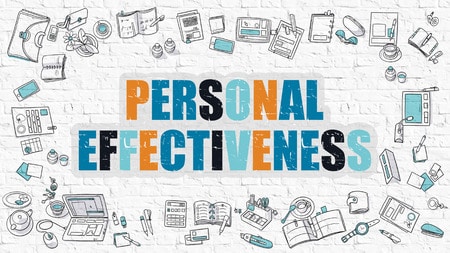 Today’s entry is about ‘old wine in new bottles’ in a manner of speaking.

Myth: None of the Productivity Techniques from the 20th Century Work any Longer.

Any body of knowledge is progressive; new ideas build on older concepts. In this respect, Life Management is no different than the fields of Biology or Economics. However, the widely held belief that any idea which is more than a few decades old is completely outmoded is neither logical nor defendable.

Yes, some older methods have been replaced by better ones. Some are completely extinct (and should be), but this does not mean ALL of them should be discounted.

Think about Physics. After the advent of Einstein, were the laws outlined by Newton in 1687 suddenly wrong? No. Newtonian physics, by itself, works well enough to send rockets to the moon. In fact, most high school and college students first focus on classical physics, including many concepts over 300 years old, before moving to the newer topics such as nuclear or quantum physics. For a fuller explanation on how the entire cosmos works, the ideas of Newton, Einstein, and others are needed.

Here are some just a few ‘ancient’ strategies that still have great value:

I am willing to bet that 99 times of out 100, someone employing only techniques developed 40 years ago would be more productive than someone using no techniques whatsoever!

It is also important to realize there is a great a great diversity of lifestyles and careers, each with different demands and a unique “speed of life”. Some cannot imagine functioning without their Blackberry with instant wireless email and others prefer to handle everything with just pen and paper.

Bottom Line: Do not shun an idea just because it turned 50 last week. Instead of asking the question ‘how old is it?’ I suggest asking ‘Does it work?’ Be pragmatic about Life Management.