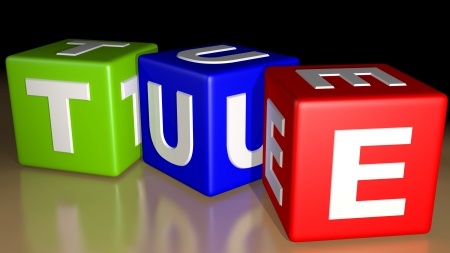 I would like to introduce you to an alternative and unique weekly tickler system: The Tuesday Tickler.

It is a very simply system as it consists of 52 folders, each one for a weekly review. It is called a “Tuesday Tickler” as I originally designed it for a client who wanted to check non-critical documents each Tuesday mornings. Of course, this could just as easily become a Monday Tickler or a Saturday Tickler.

While I would suggest the standard tickler (both analog and digital) for a daily use for most people, this weekly system is highly desirable for some individuals and industries.