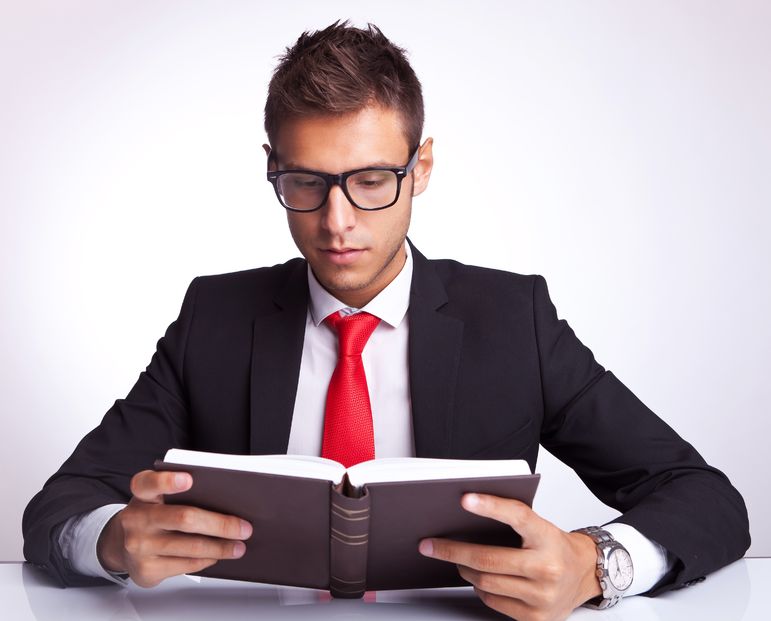 Learning is based, in part, on repetition. Most of what you see and hear on a daily basis will be forgotten if there is only the single (or initial) stimulus. One method to improve your overall memory is to employ the ‘Rule of Five’ review technique for important material. Research suggests this works as multiple sessions will strengthens the neural pathways and connections within the brain for this particular information. So, the next time you want to learn something new, plan to also review the material five additional times (at minimum). Here are some possible timetables:

Of course, a ‘hybrid’ schedule can be crafted as well. Adapt your own time frame due the priority, complexity, and novelty of the task, skill, or information you would like to master.