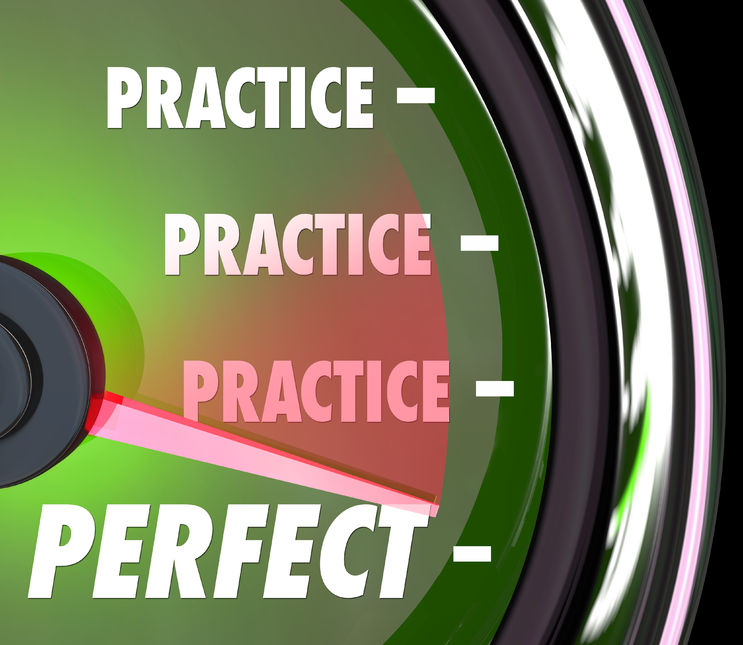 Psychologist Edward Lee Thorndike (1874-1949) proposed the “Law of Exercise” which stated that the more times a response is made in a given situation, the stronger it becomes. As a behaviorist, he suggested that stimulus-response associations are strengthened through repetition. This was an early idea about learning, based on animal studies.

In other words, he claimed that Practice Makes Perfect.

Question: is it really that simple?

Practice is Important; however, good feedback is the key!

After more research, Thorndike revised his original model some years later to include feedback as an essential ingredient. Without some metrics, it is virtually impossible to measure progress. Both negative and positive feedback loops are necessary to improve any skill over time. This is why students receive grades and professional athletes review their own performance after the game.

The Bottom Line: Practice Makes Perfect, but only with Excellent Feedback.