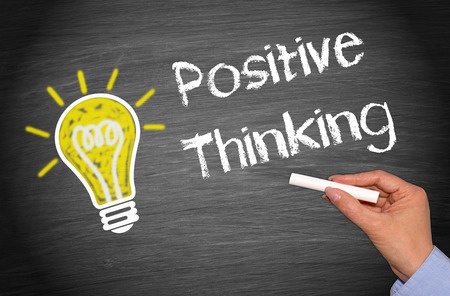 The late psychologist Christopher Peterson wrote within A Primer in Positive Psychology, one of the definitive textbook of Positive Psychology, that “optimism has demonstrable benefits and pessimism has drawbacks.” Dr. Peterson, who had been a respected Professor at the University of Michigan, also stated that much research on optimism has shown it to be “linked to positive mood and good morale; to perseverance and effective problem solving; to academic, athletic, military, occupational, and political success; to popularity; to good health; and even to long life and freedom from trauma.”

What is Positive Psychology? It is a relatively new sub-discipline of psychology which examines the strengths and virtues that enable individuals and communities to thrive. Various studies now suggest that there is a real link (either causal or correlated) between positive thinking and overall well-being. One example is a detailed analysis of 99 Harvard graduates which showed those that were positive thinkers as college students were more likely to be healthier over age 40.

The Bottom Line: Positive Thinking is linked to better health. Be positive and you will increase the likelihood that you will enjoy a longer life and an extended youth.