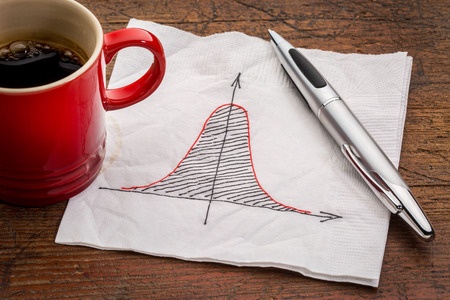 Yet, this also implies that being truly excellence takes some real effort. The question is: what kind of effort?

First, let’s turn back to Aristotle. He wrote the following within Nicomachean Ethics:

Excellence is an art won by training and habituation. We do not act rightly because we have virtue or excellence, but we rather have those because we have acted rightly. We are what we repeatedly do. Excellence, then, is not an act but a habit.

This is one kind of excellence. When you are focusing any task, especially ones that you do daily or often, the goal should be to always perform as well as you possibility can for your current skill level and natural ability. This makes sense as if you have to accomplish a deed anyway, such as spending 30 minutes on X, it is logical to put forth your best effort. I personally refer to this as ‘excellence of the first order’.

Nevertheless, I believe Booker T. Washington had a true insight about another form of excellence when he stated that “excellence is to do a common thing in an uncommon way.”
Sometimes, one must break the traditional pattern (e.g. old habits) to move to the next level. An uncommon way can be an approach that is novel, unique, or both. This evolutionary style is ‘excellence of the second order’. It is much rarer; yet, it is extremely powerful.

Bottom Line: Together daily activities and creative innovation are the keys to excellence. To sustain excellence over one’s lifetime, both types of efforts are needed.