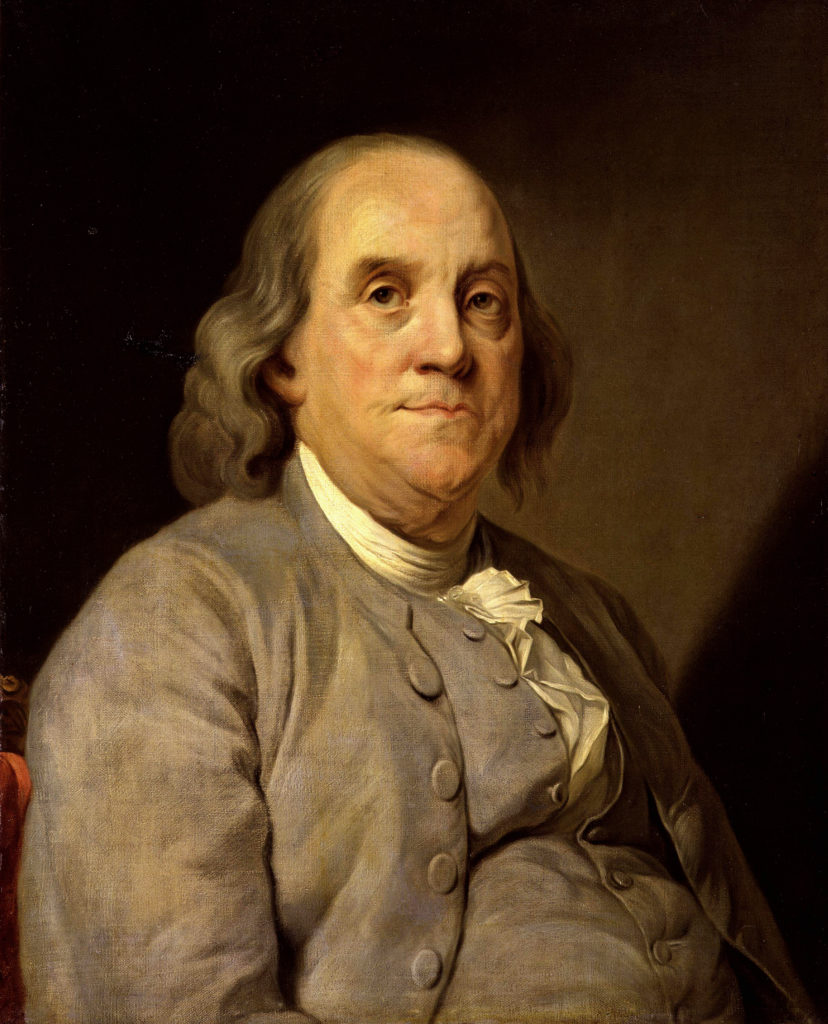 Franklin certainly supported his ‘way to wealth’ inside the pages of his own Autobiography. Below I have included some additional evidence for his philosophy from the many proverbs within Poor Richard’s Almanack.

Frankly clearly believed that by being productive with one’s time, one would create value in the marketplace, and this would be translated to wages or profits, and then by spending this earned money wisely, one would be on the path to wealth.