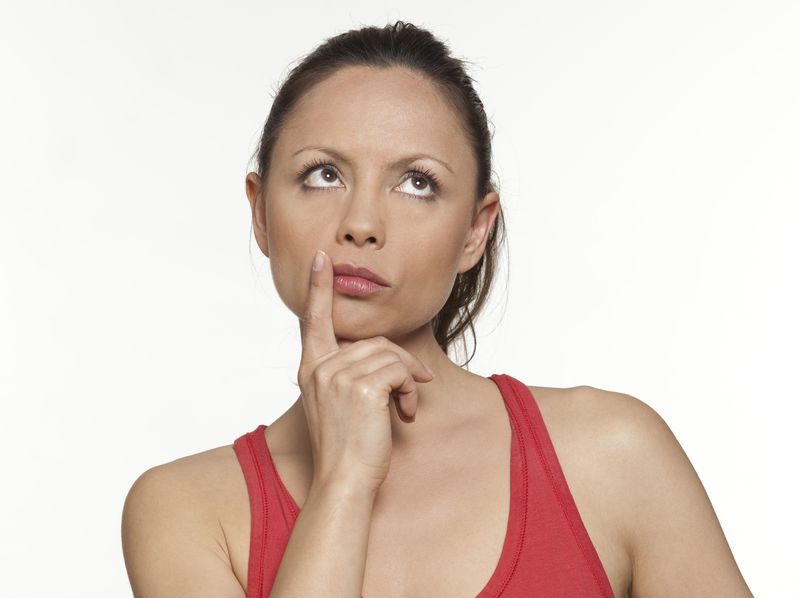 As professional coach and philosopher-at-large, I collect powerful questions. This one I learned from the late, great science fiction author Sir Arthur C. Clarke.

Although Clarke is still best known for his science fiction novels such as Childhood’s End (which has been in print for over 60 years and has generated over $25 million in revenue) and 2001: A Space Odyssey (plus the 1969 movie of the same name which he co-created with director Stanley Kubrick), he also wrote a technical paper that outlined the feasibility of a true global communication system in 1945 via satellites in geosynchronous orbit, a brilliant insight, some years before Sputnik. Twenty years later, Clarke wrote an interesting essay entitled “How I Lost a Billion Dollars in My Spare Time” about this idea as he did not patent the concept (yet, he points out, the patent itself would have expired by the time it would become economically viable anyhow).

In 2007, I decided to re-read his classic novel Rendezvous with Rama and while I was immersed within his fictional universe, I discovered a great question, a motto of one of the characters, Karl Mercer: What Have You Forgotten?

Since then, I’ve added this question to all my own personal planning checklists. And a few times, re-asking this one question has allowed me to remember an important detail, thereby avoiding a major problem at a later time. I suggest adding this query to the bottom of your check lists as well.

Consider your current tasks, projects, and goals. What is missing? What is hiding? What have you overlooked? Is there an assumption you need to re-think, a variable you should re-calculate? Should you be adding a new element or including someone else? In other words, what have you forgotten?