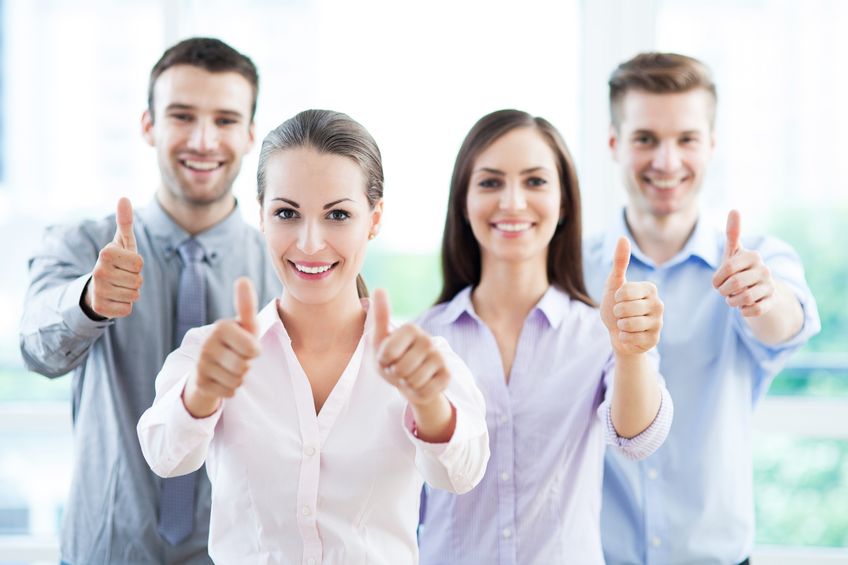 Rub-a-dub-dub,
Three men in a tub;
And who do you think they be?
The butcher, the baker,
The candlestick-maker;
Turn ’em out, knaves all three!

It is common for individuals to seek out people of the same race, gender, educational level, and SES; however, gathering like-minded people is an awful strategy for finding the best solutions to tough problems. Instead, the optimal decisions are achieved through open discussions between a diverse group of people with a wide variety of backgrounds, experiences, and interests. Unfortunately, few business or governments really understand this very simple truth.

Although the motto un pour tous, tous pour un (all for one, one for all) of Athos, Porthos, and Aramis is wonderful ideal, if I had to make an important decision, I doubt I’d consult with The Three Musketeers and I certainly would not recommend it. They are likely to offer the same ideas and become ‘yes men’ for one another…and groupthink would be a real possibility. Instead, I would want a short meeting with our three knaves above, as I’m sure these three professional would each have something valuable to add the discussion as each one has different concerns and training. And you thought nursery rhymes were just for pre-school kids!

Bonus: The earliest recorded version of “Rub-a-Dub-Dub” is from the 14th century and it tells a much different story than the one above. Instead, it is short scandalous tale about three respected professions attending a peep-show:

Hey rub-a-dub,
Ho rub-a-dub,
Three maids in a tub,
And who do you think was there?
The butcher, the baker,
The candlestick maker;
And all of them gone to the fair.